StartUp Europe Awards is an initiative promoted by the European Commission and supported by the President of the Committee of the Regions, several members of the European Parliament as ambassadors and it is implemented by the Finnova Foundation in collaboration with StartUp Europe.

The StartUp Europe Awards 2016 Final ceremony will be chaired and hosted by the President of the European Parliament, Mr. Antonio Tajani.

The aim of the event is to reward the 10 most outstanding startups coming from 14 national competitions that have taken place in 2016 across Europe, announcing 1 winner for each category in competition: Creative, Energy, Fintech, Green, Health, ICT’s, Smart Cities, Social, Tourism and Water.

#SEUA16 will also deliver two special recognition: “Best Public Administration for startups Award”, for recognising the effort of the best public administration in supporting entrepreneurial activity and innovation at a city, province or region level. And “Best Media Partner Award”, to highlight the Media Partner most committed with the promotion of the initiative and the startups participating in the contest.

At the ceremony, will be presented the “Scale up Europe Report” by Mr. Alberto Onetti, President of Mind the Bridge and Coordinator of Startup Europe Partnership. 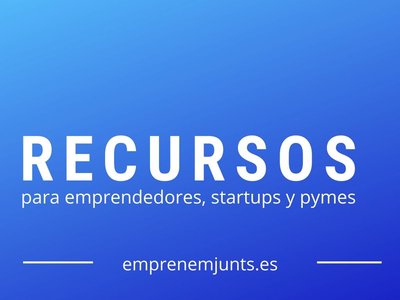 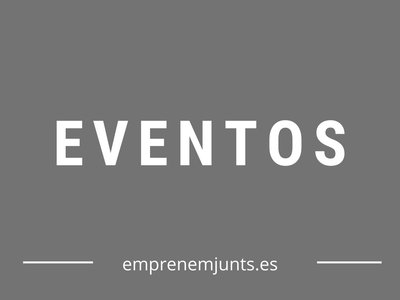 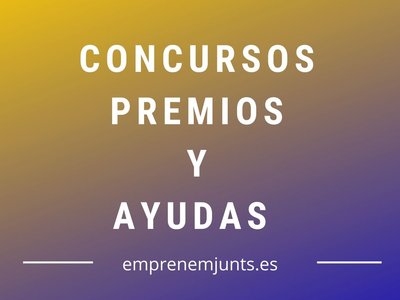 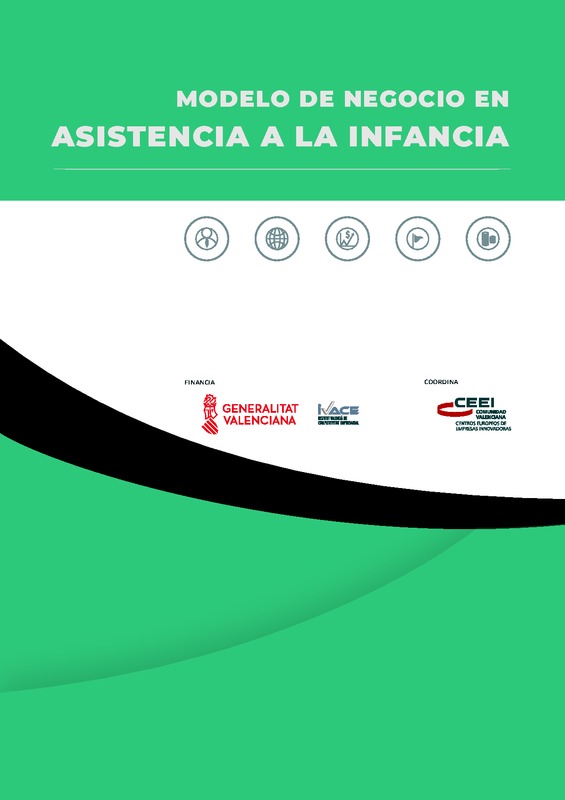 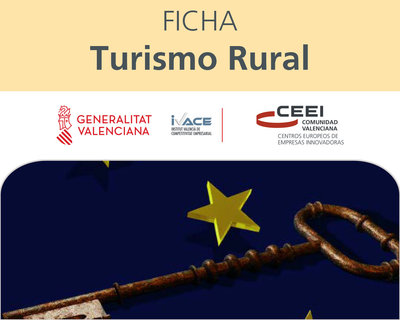 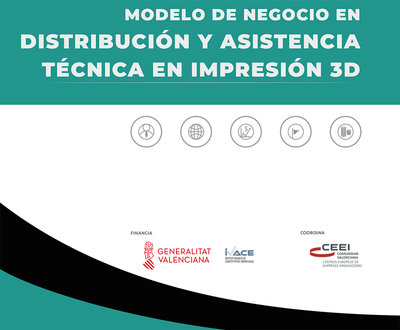 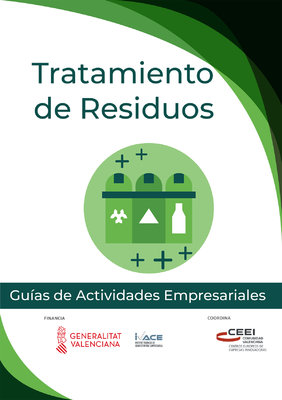 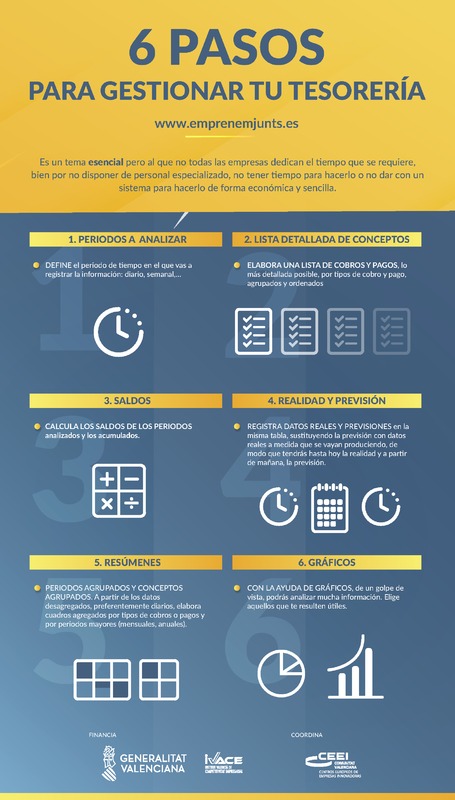 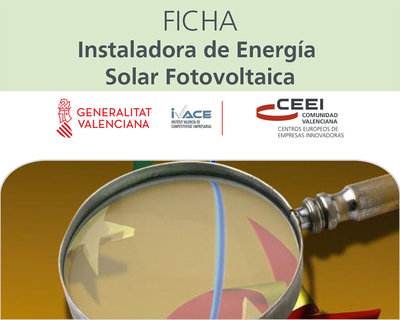