Significant developments on offshore wind in the Baltic Sea

The Polish Government adopted its Offshore Wind Bill at the end of November, which aims at simplifying administrative procedures for the build-out of 5.9 GW of offshore wind in Polish waters by 2030. The Bill is now at the end of the legislative process and is expected to become law as soon as January 2021.

Timo Tatar, Estonias Deputy Secretary General announced on 3 December on WindTV  WindEuropes annual event  that Estonia and Latvia will run a joint auction for their joint offshore wind farm in 2026. The plan is to create a hub where other projects in the region can join in. This allows for cost savings and for the electricity harvested in the sea to reach the right place, not just the closest point onshore he added.

Then on 14 December Germany and Denmark announced they will increase their cooperation on offshore wind and renewable hydrogen. The two countries are already working to link their two offshore wind farms in the around Kriegers Flak in the Baltic with grid connections back to both Germany and Denmark  and possibly one to Sweden at a later stage.

The Baltic Sea holds an incredible potential for offshore wind in Europe, and could host as much as 93 GW by 2050, up from 2.2 GW today.

In addition to providing clean and cheap electricity to countries around the Baltic Sea, offshore wind will support the economic recovery of wider Central and Eastern Europe, ensuring long-term growth and jobs. Landlocked countries in the region will benefit from offshore wind too. And South-eastern countries such as Bulgaria and Romania are tapping into the potential of the Black Sea: Romania is finalising its first Offshore Wind Law, opening the ways for new offshore wind in the basin.

All 27 EU Member States have recently endorsed their collective support for more action on offshore wind  in two separate sets of Council Conclusions:

As for the North Sea before them, governments in Central and Eastern Europe will need to invest massively in grid infrastructure, both on- and offshore, as well as ports. The National Recovery Plans offer a great opportunity for these investments. 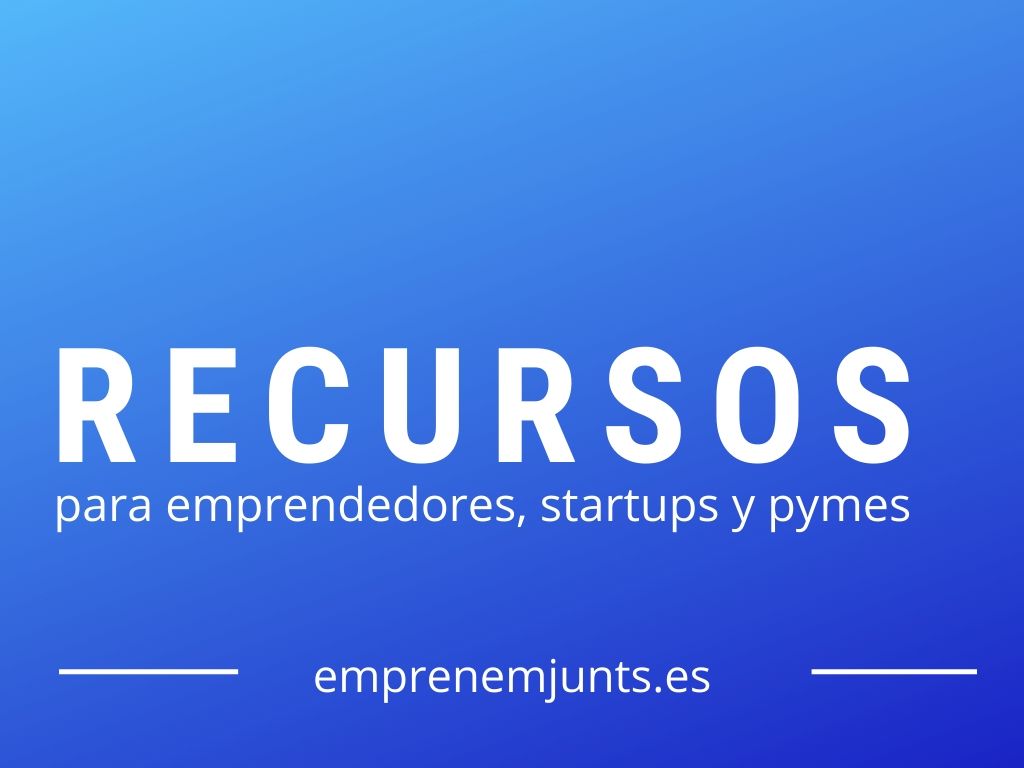 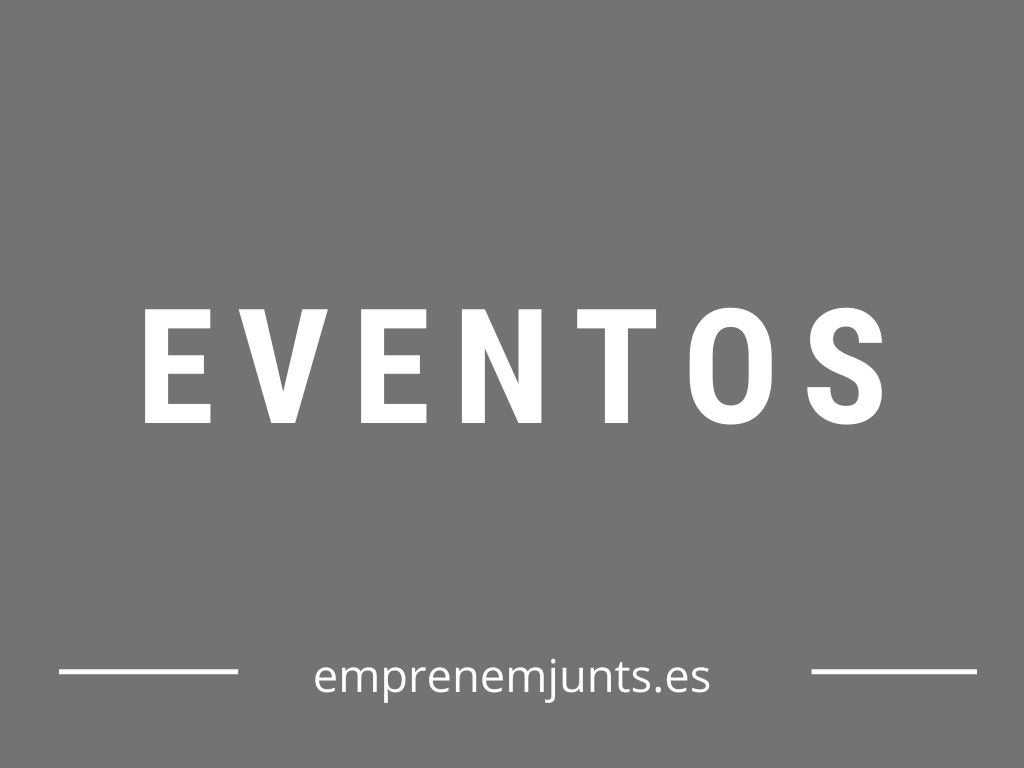 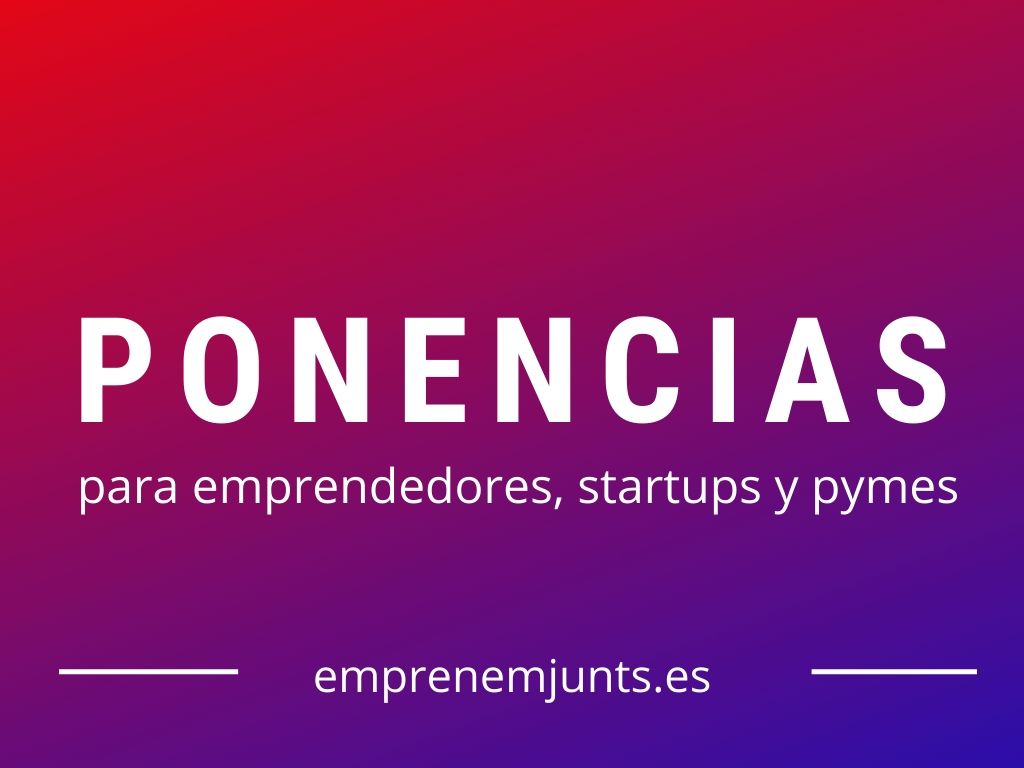 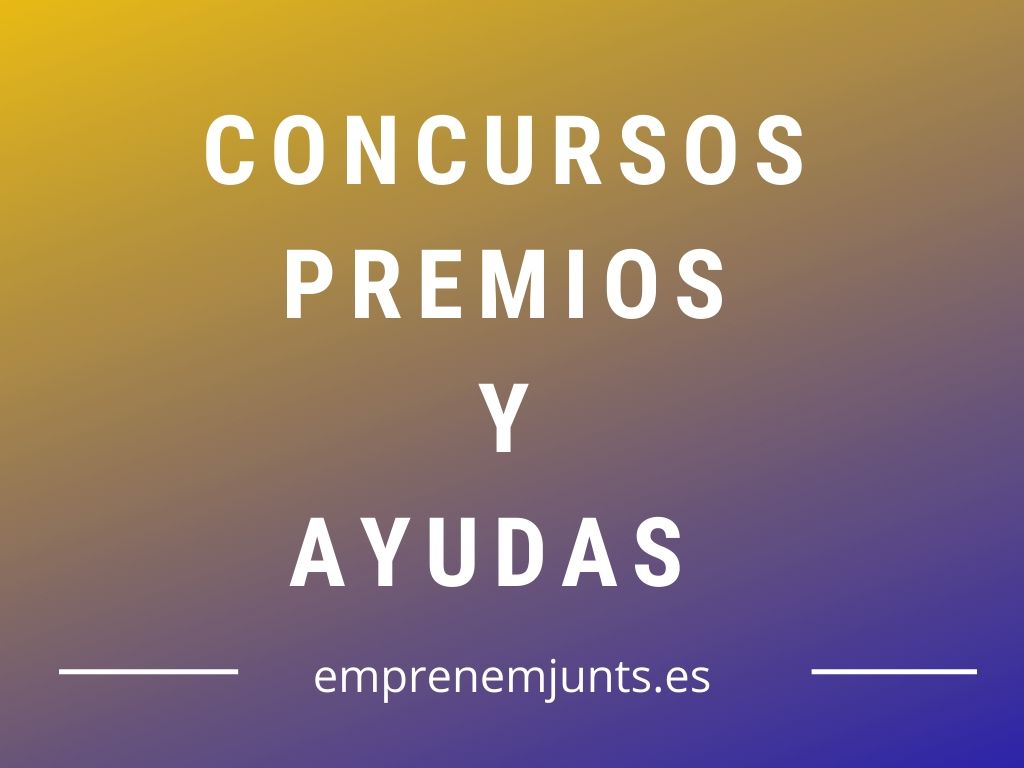 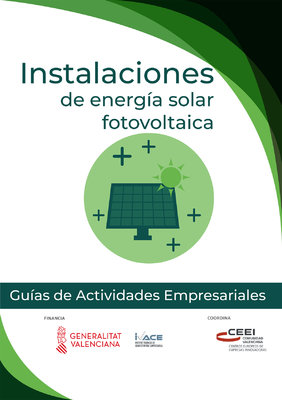 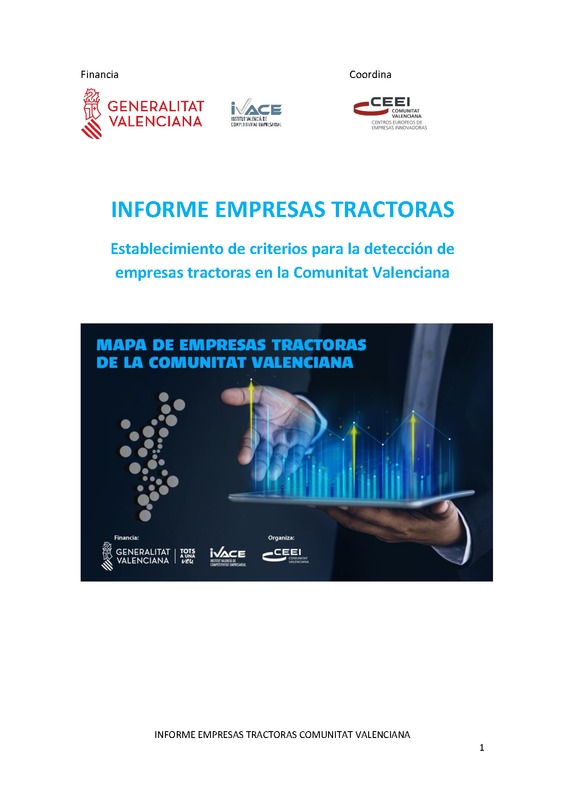 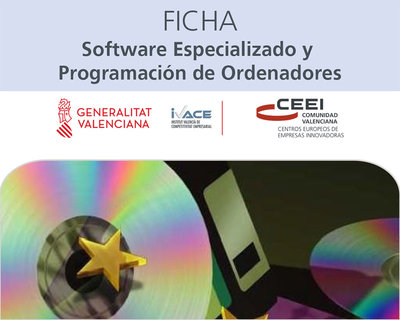 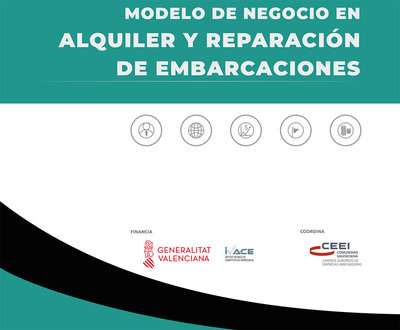 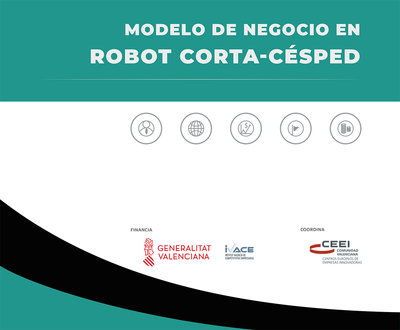 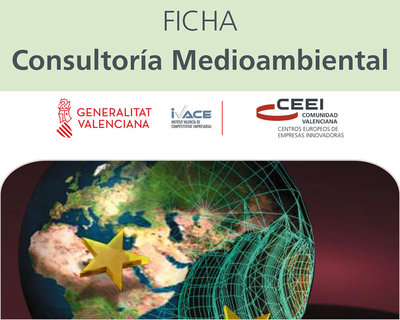 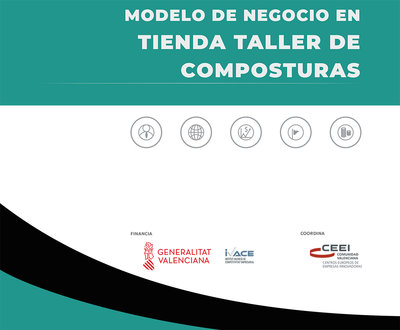